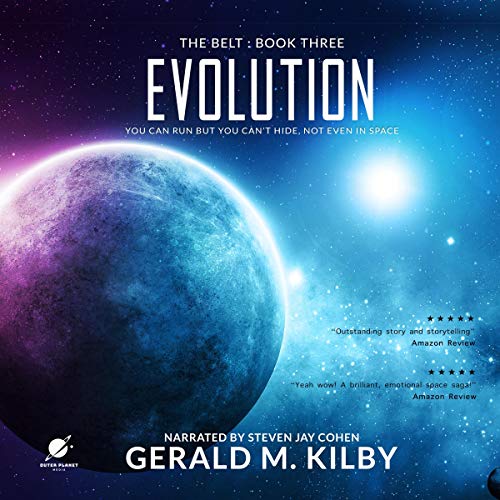 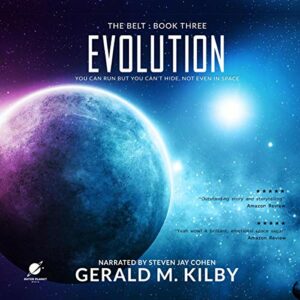 Commander Scott McNabb and the remaining crew of the ill-fated Hermes survey ship, journey to Earth to an area formally known as Death Valley, now an irradiated wasteland. Their mission is to connect the quantum intelligence, Athena into the pan-solar communications network, enabling the QIs to rollback control of Earth by The Seven and their AI servants.
But their shuttle is damaged as it enters Earth’s atmosphere and it lands far from their intended location. Worse, it has been spotted by the AI that controls the region, and security drones are now searching the area to find it. With little hope of repairing the shuttle, Scott makes the fateful decision for them to journey through the wasteland on foot, even though some of the crew argue that this would be reckless.
But Scott is driven by a deeper motivation. One forged by the singular desire to find out what happened to Flight Officer Miranda Lee and the child she was carrying. This is because Aria has made him a promise. The QI has assured him that once Athena is reconnected it can then analyze Earth’s vast data-stacks and find her location, and more importantly, find out if she is alive or dead.
Now, nothing else matters to Scott. He is willing to risk everything to achieve the mission and ultimately find Miranda—even if that means risking the lives of his friends.

The mission was simple enough: landing in an uninhabited part of Earth in search of Athena, a forgotten Quantum Intelligence by the seven families, and get her connected to the QI network. But things get complicated, and also Scott McNabb has no intention of leaving Earth without at least knowing what happened to Miranda.

This is a highly entertaining series with rounded characters, a good pace, and an interesting story. Each book is different from the previous one, introducing new characters, and keeping the plot going forward. Scott’s life has changed quite a bit since the Hermes was destroyed and he decided to join Salomon’s cause, and his evolution is quite clear in this book.

This series can be categorized as space opera, light on the sci-fi aspect of things, but full of political intrigues, and a constant fight for the greater good, trying to vanquish the powers that be in search for a brighter and fairer future for all. It is an easy and light listen that had me wanting for more. At first, I thought this was the last book in the series, but I am glad to know that there will be a fourth book, as there is still much to be decided.

Steven Jay Cohen did a wonderful job bringing the characters to life and showing the most human side of Scott McNabb, while also transmitting Sirius’ cheeky attitude. Each character had their own style thanks to the subtle differences in interpretation and tone. One of the things Cohen does best is transmitting the character’s emotions and this book is proof of it.

I received this book for free in exchange for an honest review. This does not affect my opinion of the book or the content of my review.